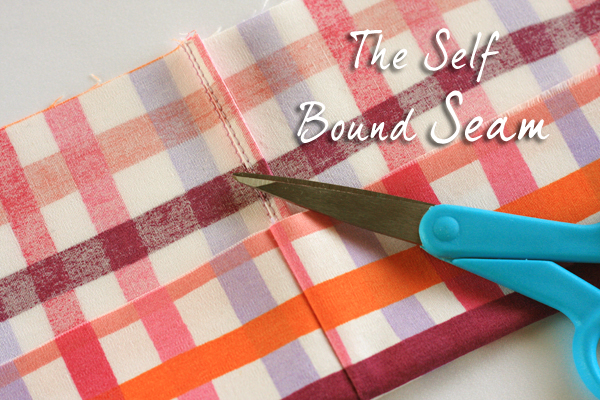 Today’s seam is somewhat of a variation on the French Seam. Unlike the French Seam, a Self Bound Seam is worked on a completed seam. So if you decide down the track that your seams would be better off enclosed, as long as your seam allowance is wide enough you can do this. Great when you don’t have the time to finish them off now, but want to wear your garment out tonight!

The pressing of this seam can be fiddly, but it provides a neat finish on light to medium fabrics and lays nice and flat. As the name implies, the seam is bound by one side of the seam allowance which is folded and stitched over the other trimmed down seam allowance.
How to Sew a Self Bound Seam – Tutorial 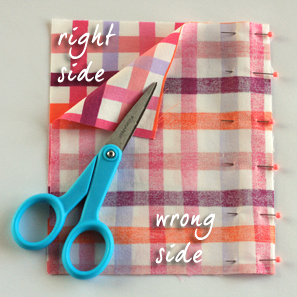 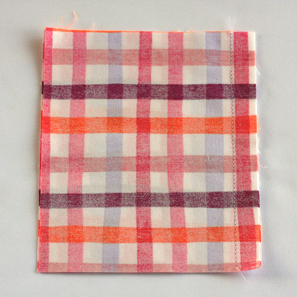 Ideally, you want to start with a 12 – 15mm (1/2 – 5/8″) wide seam allowance. If your seam is thinner, you may just find the pressing a bit fiddly. Sew your seam with right sides facing and press it to set the stitches. 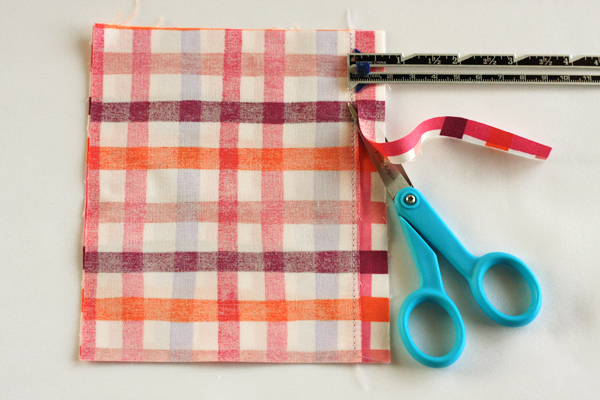 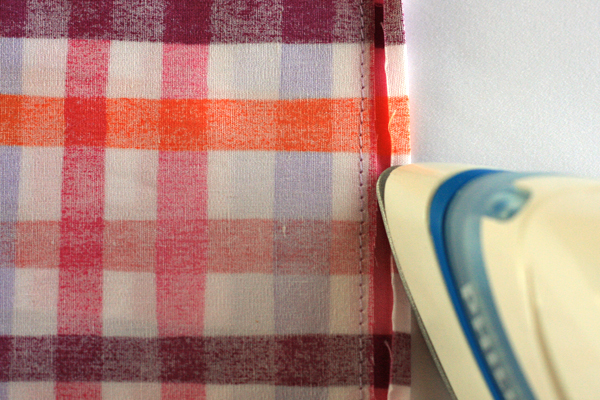 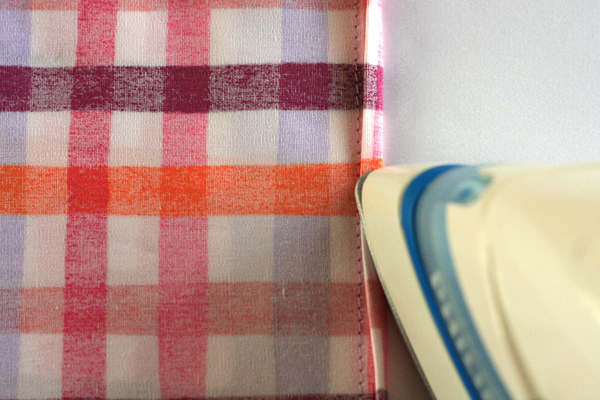 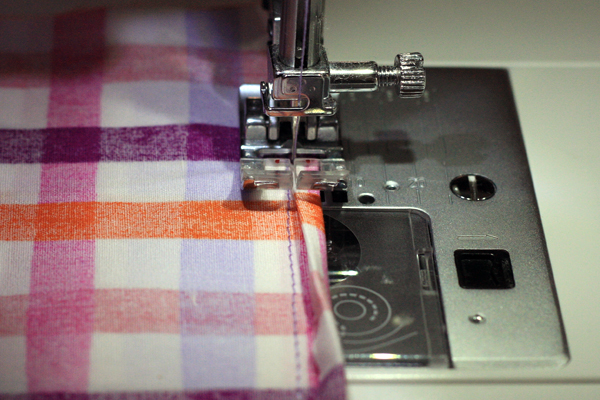 Working on only the seam allowance, stitch along the fold close to your seam. 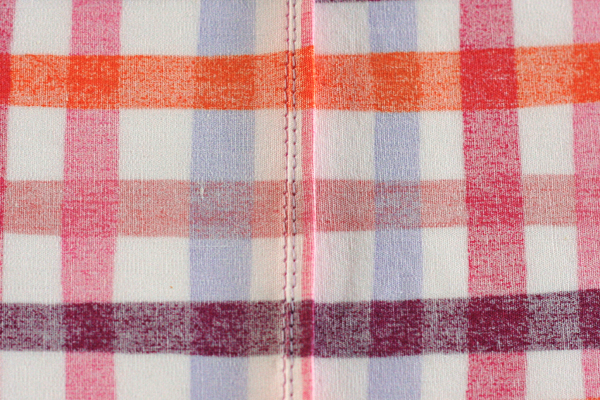 Now, press* the seam open with the finished seam to one side. Voilà!*On lightweight delicate fabrics, it’s a good idea to place a pressing cloth or piece of brown paper between the fabric and seam allowance to prevent a pressing line showing on the front of the garment. 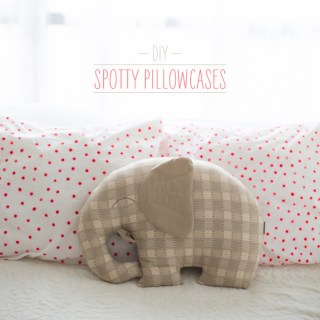 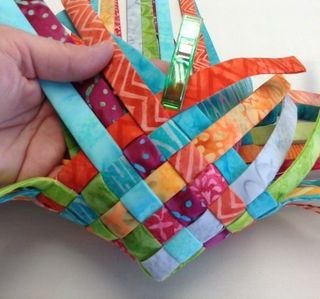 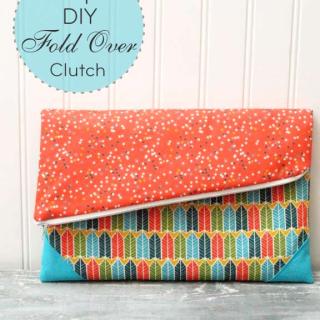